Takes you back to the time when English Soccer hooligans were rampantly racist to the point of Nazism. Bill Buford went where no-one dared - this is a classic of the genre. 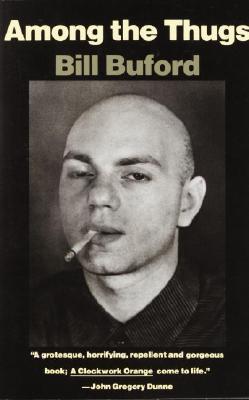 Their dislike encompasses the rest of the known universe, and England's soccer thugs express it in ways that range from mere vandalism to riots that terrorize entire cities. Now Bill Buford, editor of the prestigious journal Granta, enters this alternate society and records both its savageries and its sinister allure with the social imagination of a George Orwell and the raw personal engagement of a Hunter Thompson.

There are yet no reviews for this product.